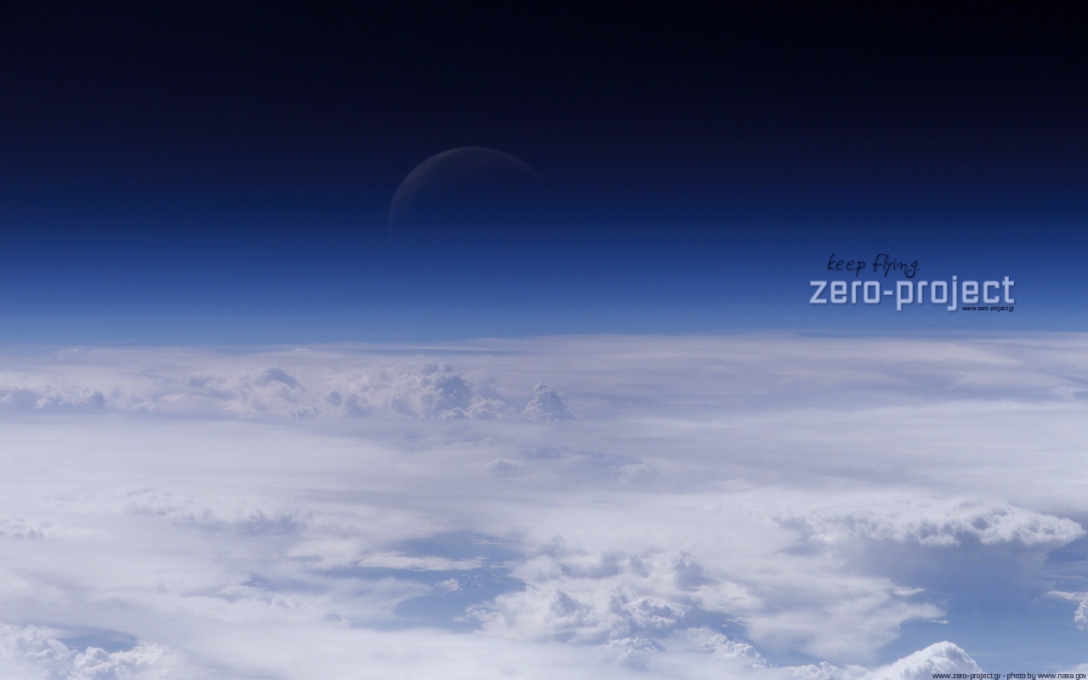 JOURNEY is the word that describes Zero-Project,

a young  music composer spreading the word of  a true living JOURNEY.

Guess what, we just started from Zero. 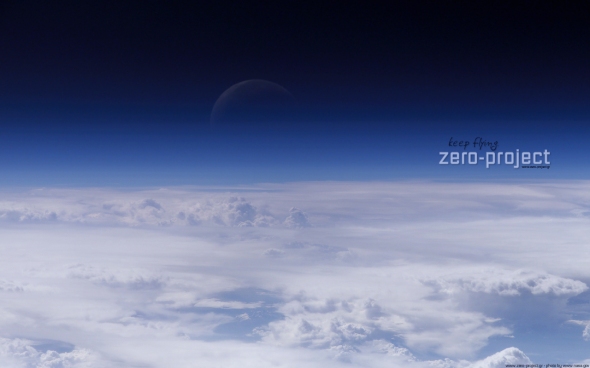 Lets start with your music, which is the genre you like to work with ?

Since I like listening different kinds of music, I tend to create songs completely different between them. There isn’t any particular musical identity, neither  this is something I look for. I like to deal with different musical styles depending on my feelings each time. My favorite is classical, trance, darkwave, gothic rock, new age, meditative, chillout and of course ambient. The focus of my creative expression is the type of orchestral music soundtrack, with any style variations can include.

How the greek audience is responding to this kind of music ?

I have noticed that the orchestral music, and generally “western” music of this type has less influence in Greek audience than it does in other countries. We are closely connected with folk and modern Greek music, and this affects our receptivity to different sounds. I’d say we’re quite conservatives. On the other hand, I believe that the same thing happends  to all kinds of music that is not widespread or mainstream.

Through the years, dealing with music, what has influenced your style the most?

My music is mainly influenced by the emotions and their causes. Often  it’s based on imaginary stories, dreams, and aspirations. I would describe my music as an attempt to capture the imagination of the dream. But also I’m not detached from reality so there are references to real events as well.

Have you seen any difference in the style of your music astimepass–by?

Regarding developments, I think you will agree with me that it is an integral part of our life. Of course there is a difference between the style of today’s music than when I started, back in 2007, especially in the rendering of musical ideas. Today, there are many things I would like to change in previous productions. That’s why  I have established the process of updates to some of my older work. It’s kind of similar to software programmes! For example, an old song, “Fallen angels” of 2009, was recently upgraded to version 2. But this is a trap, at the same time. It’s difficult to correct what you ‘ve already done, trying to achieve perfection, which is unable to have it .Because of the continuously evolution, the today’s “almost perfect”  will shortly seem “not so perfect”. For that reason upgrading previous work comes in a few carefully selected music pieces.


How your collaboration with the European Southern Observatory came up?

The European Southern Observatory is an organization that manages a large part of the information from the space telescope “Hubble”. Aimed at observing and processing of data on the southern hemisphere of the earth and produces very meticulous, accessible to the viewer documentary ever astronomical interest. In 2010 I released the melodic trance “Infinity” and I wanted to use a few clips, already published in the official website of the European Southern Observatory.

When I contacted them I couldn’t imagine that they would ask me to give them almost all of the musical work for their next films! After listening  a sample of my work, I was asked  most of the available music. I cant deny that I feel proud and honored  for their proposal to include music of “zero-project” in their productions.

How do you consider creativity in modern Greece? You have important partnerships with leading contemporary artists.

There is intensive activity and  I can recognize very often beautiful creations, well set up by young composers, independent or not, whether they are in the underground scene or not. There is a very good material and that’s encouraging. But through a flood of digital information it is required strong efforts tenacity and methodology in order good music to emerge as a high quality product. Hopefully, a major advantage of the Internet is that gives the opportunity to artists to participate and collaborate internationally. Such partnerships are greatly facilitated by internet. Personally, I keep the best of the impressions from my collaborations until now.

A lot of artists expose themselves, they want to be recognised even to share personal moments with fans. On the other hand, you tend to be more low-profile personality.

Every artist has his own behavior, presenting his/her values and goals. Since basic moral principles are not insulted I don’t think we should concern with whether it is right or not  the way  artist manages his profile. Every form of expression when it is widely accepted, even if it does not fit with our personal values, confirms the reason for its existence.

On the other hand, all of our lives are more or less similar in worries, sensitivities etc, I find useless to elevate our personal problems to something more important than other’s problems.

“zero-project”  and motto “keep flying”, in what way these two are combined? Whatdotheymeantoyou ?

Zero-project has a specific starting point and an unknown destination. It is a musical journey that constantly resupplied by its own evolution. While I keep discovering new horizons, the more energy I get to continue. So the value of this practising is the journey itself, even if the end or the expectations never will be reached. Although I believe that there is no end, but new points to reset, once you have some goals already won.

The motto “keep flying”, refers to our inner need to dream and hope. It’s the metaphor of the primordial human desire to “fly”, to set free from gravity and constraints, to succeed in life the apparently impossible. There is no evolution if you do not believe in it with all of your strength. At the same time it is important to understand  the direction along with the stage of the journey, Its like saying: “Yes, fly up high, but remember you belong to earth.”

Which is your message for the Greek creators and artists ?

It comes first to have fun with what we do.